It's Not Me, It's You: Breaking Up With Your Subscribers

As marketers, we pride ourselves on being excellent communicators, but sometimes we’re faced with the uncomfortable truth: not all of our subscribers are paying attention.

In 2017, email subscribers gave more than ten distinct reasons as to why they choose to unsubscribe from the marketing emails they receive. 26 percent cited that they simply receive too many emails—no further context needed, no afterthoughts about pulling the plug.

And yet marketers still continue to fight tooth and nail to retain every single one of our subscribers. If their decision to “break up” is simple, then why do we hold on so tightly? We often cite “best practices” and maintain an inherent optimism that these people will organically re-engage, denying all contrary evidence that it actually makes sense to end the relationship.

But really, breaking up with our subscribers is healthy! With priority inboxes and stricter spam filters, ISPs today are valuing true growth marketing, in the form of opens, replies, and messages starred or marked as important. Continuing to blast the folks who aren’t engaging is going to hurt your overall rating—and leave a bad taste in the mouths of your audience.

At the latest #emailgeeksSF meetup, co-hosted by Iterable and SparkPost, I debunked three myths regarding subscriber engagement in order to reframe our long-held beliefs and improve our email deliverability.

Myth #1: You should keep your subscribers for six months

Most, if not all, email marketers regularly make time to clean up their subscriber lists. Doing so is widely accepted as a best practice, typically tidying up every six months. But here is the disclaimer alert—this six-month rule is not one-size-fits-all.

I recently worked for a business that sent 6 million emails per day. If we followed this rule, we would never land in our customers’ inboxes because our deliverability would be trash. ISPs would come to regard us as spammers, all because we can’t resist sending subscribers one last rally during the holiday season—even if we haven’t heard from them since the summertime.

Best practices are great as a starting point, but taking your own business practices into account before modeling them is a must.

This myth is comical, because in no other real-world instance would we adhere to this type of mindset. In our personal relationships, we get irritated by relentless over-communication, and we know not to force things when things simply aren’t clicking. So why do we force it with email marketing?

If we aren’t getting the engagement we want, then we need to take the steps to find out why: is something broken? Is all content clickable? Is the post-click reward worth it to the user? Once we’ve determined that our emails are technically sound, we need to ask ourselves the harder questions—just how engaged is this subscriber, and is it worth it to keep emailing them?

Using modern dating standards, not clicking an email is the equivalent of “swiping left.” If users are historically showing that they ignore your emails, the reality is that they won’t re-engage sporadically. Sure, clicks are the leading engagement metric we use, but maybe it’s time we flip it on its head and instead look at clicks as an un-engagement metric.

If we focus instead on the absence of clicks on our emails, then we’re likely to find the first indicators of un-engagement. It’s okay to ghost the subscribers who aren’t clicking! Doing so will improve your deliverability in the long run.

Myth #3: You need to lead the conversation

We often send announcements, reminders, newsletters and messages designed for people to read, but rarely do we consider our recipients’ responses. Think about it—when was the last time you actually encouraged a reply? For as much engagement as we like to preach, the conversation is typically a one-way stream.

At Eat24, we sent an email that went viral: it was a weekly coupon sent every Friday. At a team meeting, we jokingly complained that no one ever responded to our emails, and our CEO said, “Why don’t you make that the email and see if anyone writes back?” So naturally, I asked, “What do we do if anyone writes back?” and he replied, “Then you write them back.”

The joke email was about four sentences and went like this:

“Are you getting these emails? We send one every week and never hear back. It’s OK. We know you’re busy, but if you ever feel like saying hi, this email address IS monitored by real people (and we’re starting to worry that they’re sleeping on the job).”

The result of this experiment? 5,500 people wrote back to that email—and I had to write back to every single one of them! In this case, Eat24’s deliverability reached nearly 100% because:

This experience taught us not to dominate the conversation and actually listen to what our customers had to say.

Better Best Practices for Breaking Up With Your Subscribers

Being choosy about who we reach out to is the right thing to do! If you subscribers aren’t engaging or driving revenue, then I give you full permission to cut them loose. Gleaned from years of proven experience in my previous roles, here are some better best practices for managing subscriber engagement, depending on how frequently you send emails.

For daily sends: sunset after 14 days

When I was sending 6 million emails per day, we implemented a 14-day sunsetting rule. If after 14 days, over 60 percent of a user’s interactions were not positive (no opens, no clicks), then we said goodbye. If by chance, they were moved to a weekly or monthly list instead, we made sure that emails were sent to them dead-last to improve our deliverability.

For weekly sends: sunset after 6 weeks

If you’re sending emails more than once per week, then you’ll want to limit sends to your subscribers’ most responsive day. If a subscriber hasn’t taken a desired action in six weeks, then you need to move on. You can consider other re-engagement efforts, but strike them from your active list.

For monthly sends: sunset after 6 months

Industry experts claim that it takes at least five touches to make a sale, so if they’re not buying what you’re selling after six months, then let them go.

Ultimately, the perpetual inflation of your outreach lists will do more harm than good in the end. Some of us have focused on customer acquisition and grown our lists by 2x or more, but as impressive as it sounds to say that you have 5 million subscribers, if they’re inactive, then you’re only fooling yourself.

Remember, breakups can be healthy! Rip the band-aid off your email marketing today. 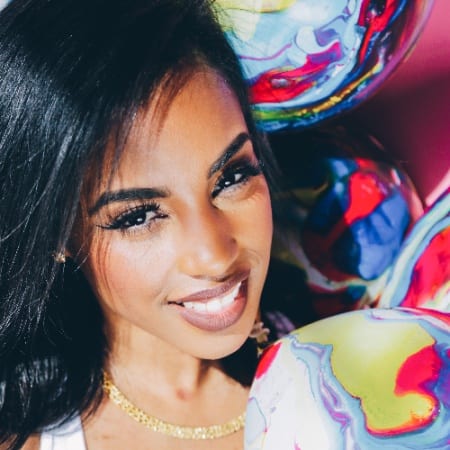 Hadiyah Daché is a marketing consultant who has previously served in email marketing management positions at Eat24, Grammarly, Nuts.com, and Touch of Modern. She’s helped to develop and lead strategic marketing plans, email and social media campaigns for various industries. 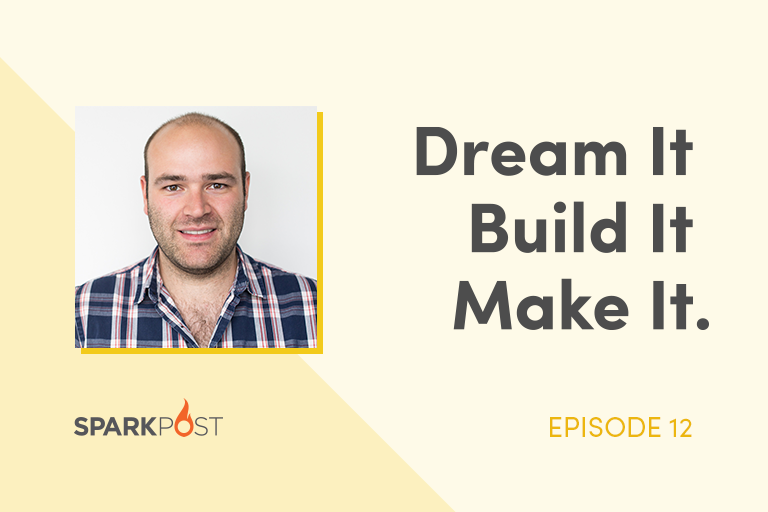 Watch and Listen: SparkPost Talks About the Future of Email
At Iterable, we like celebrating the Dreamers, Builders and Makers. These are the people behind…
Michael Huard
January 20, 2022 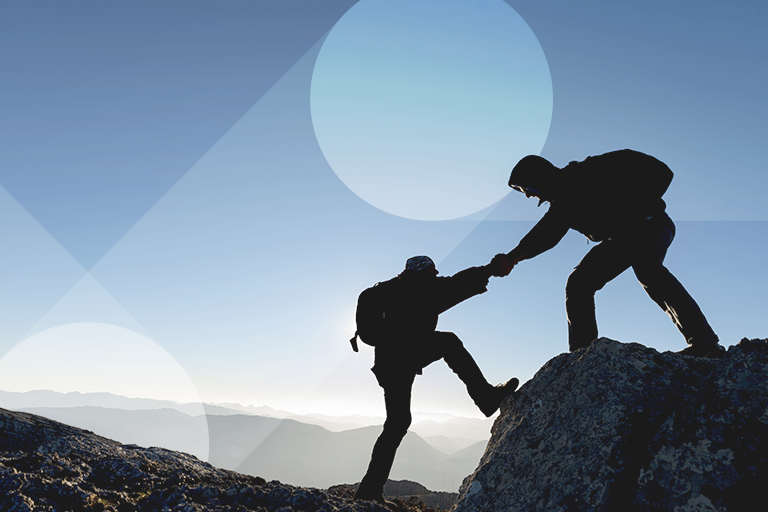