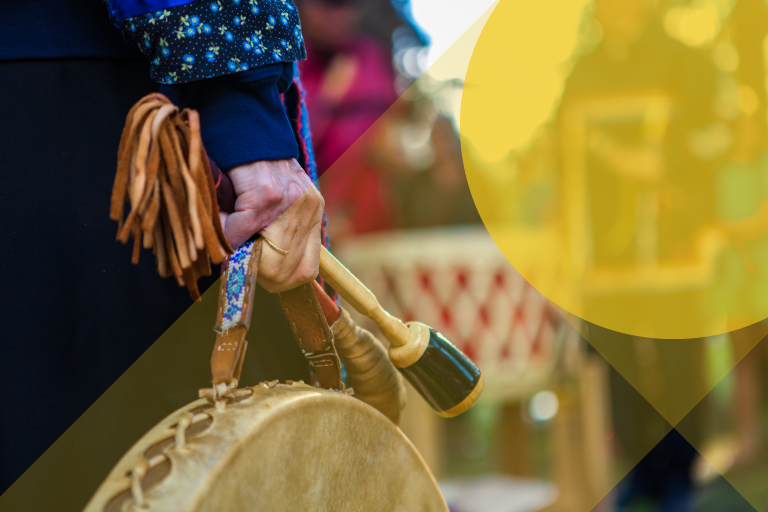 It’s officially November and, as the leaves change and we turn our clocks back, it’s important to reflect upon, pay respect to, and raise awareness of Indigenous communities. During Native American Heritage Month we want to share some inclusive marketing tips that focus on using the right language and terminology as well as how we can pay homage to the land we live on. Let’s start at the beginning.

November has been nationally recognized as Native American Heritage Month for almost 30 years. Native American Heritage Month first appeared on calendars back in 1915. Before 1915, Director of the Museum of Arts and Science in Rochester, New York, Dr. Arthur C. Parker, a Seneca Indian, asked the Boy Scouts of America to dedicate one day a year to the “First Americans.”

Then, in 1915 the Congress of the American Indian Association directed its president, Rev. Sherman Coolidge, an Arapahoe, to do the same. Coolidge then issued a proclamation that said the second Saturday of each May would be American Indian Day and also “contained the first formal appeal for recognition of Indians as citizens.”

With this month being about paying respect to the Indigenous American people, we wanted to explore ways to do just that.

Marketers, especially content marketers (hi!), know the importance of using the right language to get a certain message across. When writing about heritage months or months dedicated to certain groups of people or cultures, it’s critical that we use respectful language.

As a Broader Group

The National Park Service also published an informational page about Native American Heritage Month that specifically mentions the importance of word choice and how to refer to the Indigenous American people. They mention that those referring to the Indigenous American people need to be cognizant of distinctions between tribes. “There are distinctions among various tribes resulting from geographic location, language, and cultural practices. For example, within the Lakota Nation (aka Sioux), there are seven bands and within one band there are three: Hidasta, Arikara, and Mandan.”

With so many reservations, legal areas, and statistical areas in the United States, we need to be aware of the land we are using and offer territorial acknowledgements, when applicable.

What is a Territorial Acknowledgment?

Really, a territorial acknowledgement is just what it sounds like—acknowledging the territory you are in and the tribes that currently reside there or have resided there in the past. As native-land.ca says, “This is often done at the beginning of ceremonies, lectures, or any public event. It can be a subtle way to recognize the history of colonialism and a need for change in settler colonial societies.”

Some questions to ask yourself (as provided by native-land.ca):

We need to make conscious efforts to choose respectful language when referring to any cultural, racial, or ethnic group. This should also be the case year-round, and not just within the groups’ respective heritage months.

During Native American Heritage Month we can pledge to learn something new about the Indigenous American people and use that new knowledge to inform how we move about the world every day. 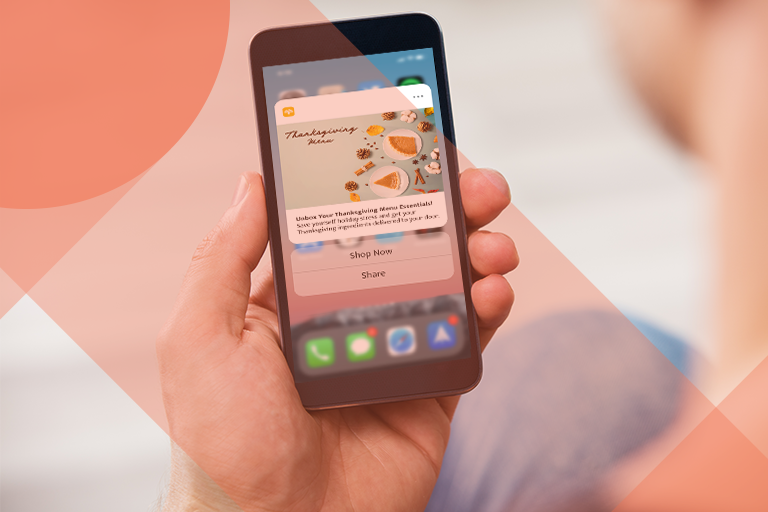 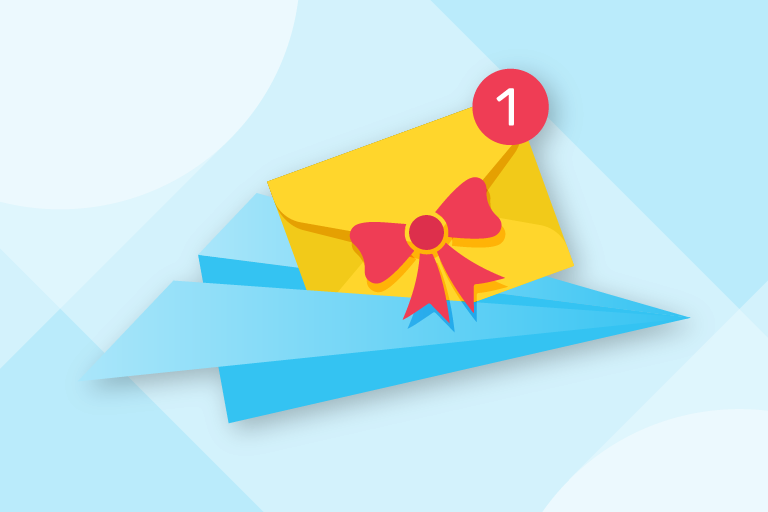