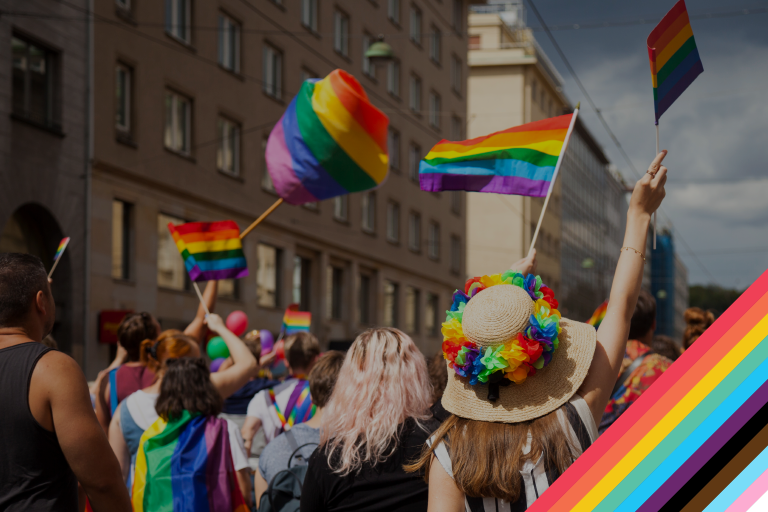 This Tuesday marked 53 years since the riots at The Stonewall Inn (June 28, 1969), which paved the way for today’s LGBTQ rights movement. But, as in so many instances of revolution or resistance—especially when a balance of power is involved—it was not a casualty-free catalyst.

Despite countless injuries and wrongful arrests made during the riots and protests, the gay community persevered. Over the last five decades, the protest has evolved and expanded, growing into the global movement we know today.

Where We’ve Been and Where We’re Going

While businesses (public and private) have stakeholders to answer to, they have companies, not countries to look after. They have the bandwidth to be agile that governing entities do not.

But, before we celebrate our successes, it’s important to pause and remember that the road to progress is not linear, especially on the global stage, where steps forward are unevenly distributed around the world. Globally, anti-LGBTQ+ discrimination persists:

Against this harsh global LGBTQ landscape, the US has become a leading advocate for LGBTQ+ rights. But the US government’s credibility on this journey has been called into question, especially over the last few years and even more recently, with the overturn of the landmark Roe vs. Wade decision, anti-LGBTQ bills in several states, and an increase in LGBTQ-related hate crimes.

But, when progress seems to have halted or, in some cases, reversed, what do we do? We (businesses) step up to the plate and push for progress.

The Path Forward for Business

In 2022, people are reassessing what they expect from the business they work for. Good thing, too. Because people want to work for companies that care, companies are starting to care. They’re beginning to invest in the community, the environment, and the world. They’re also beginning to recognize and work to protect their most valuable resource: their people.

Businesses are looking for more ways to put people first. No, we’re not talking about being competitive with compensation and offering flexible vacation time (although these characteristics certainly help). It takes more to stand out. The businesses that win are those that will stand with their employees.

Businesses can stand behind their LGBTQ employees by creating a workplace that is built to support the community. At Iterable, we have several programs and policies that create a shared sense of belonging at work and empower our LGBTQ employees to be their true selves:

When should you start developing programming and policies that protect your people? Yesterday! But there’s truly no time like the present—during Pride month, in the aftermath of the Roe v. Wade decision, and at the onset of a recession—to kick-start or continue your business’ journey of support.

Join a team that cares, and a company that fosters a sense of belonging at work. Explore open roles at Iterable today! 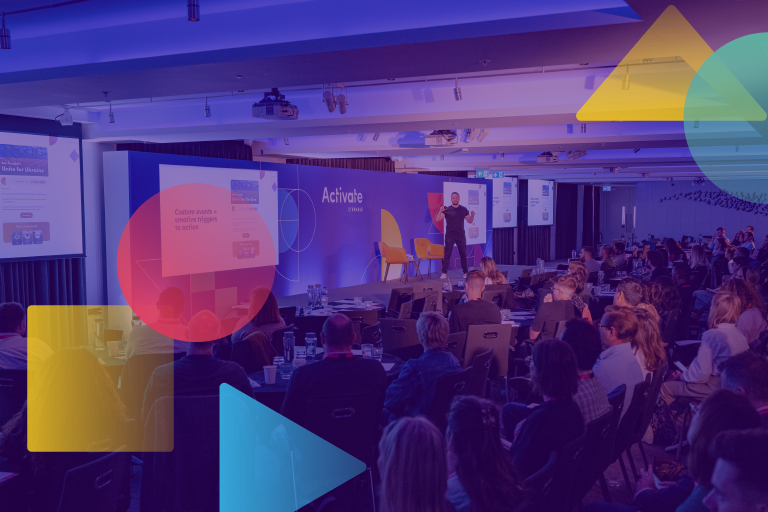 5 Reasons Why You Should Speak at Activate
Activate, Iterable’s annual conference series focused on marketing strategies and execution, is returning in April.…
Iterable
October 13, 2022